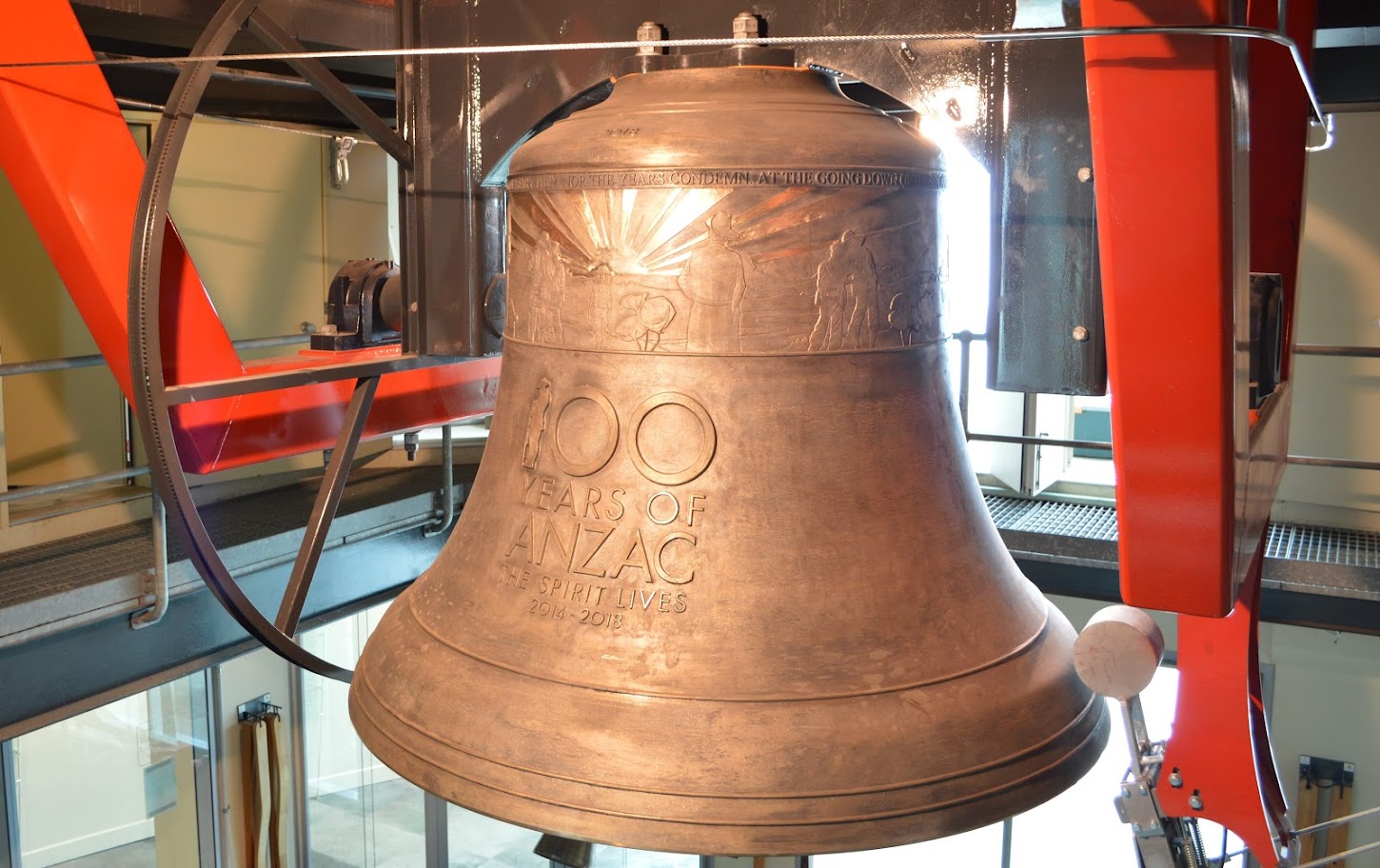 About The Bell Tower

The Bell Tower is one of the most unique tourist attractions in Western Australia. The history and architecture are fascinating, as it was created through an architectural competition to design this iconic landmark that has become internationally recognized for its distinctive shape!

The bells of St Martin in the Fields are recorded as being from before 14th century and cast by Queen Elizabeth I. They were again re-cast between 1725, under order for Prince G who became King George II after his father's death at age 53 during a time when England was not fully united under one crown yet - this is why he had control over these important treasures!

What to do at The Bell Tower

The Bell Tower is one of the most popular tourist attractions in Perth. The tower has an intriguing history and it's design was influenced by a competition, making this place very unique from other landmarks around Australia or even worldwide!

From its impressive location atop the banks of the Swan River, to its unique design that was created through an architectural competition - The Bell Tower is one place in Perth you simply can't miss. It's also a fantastic spot for taking pictures and capturing some memories while enjoying our beautiful scenery!

The Bell Tower is an iconic symbol of Western Australia, and the twelve bells inside represent centuries worth of history. The tower was given as part of our Bicentennial celebrations in 1988, but there's so much more than that! You can find out all about this historic place when you visit it today.

Need a venue for your next function? The Bell Tower has private function rooms in perth and offers options to suit all occasions - from small weddings or cocktail parties, right through corporate events. 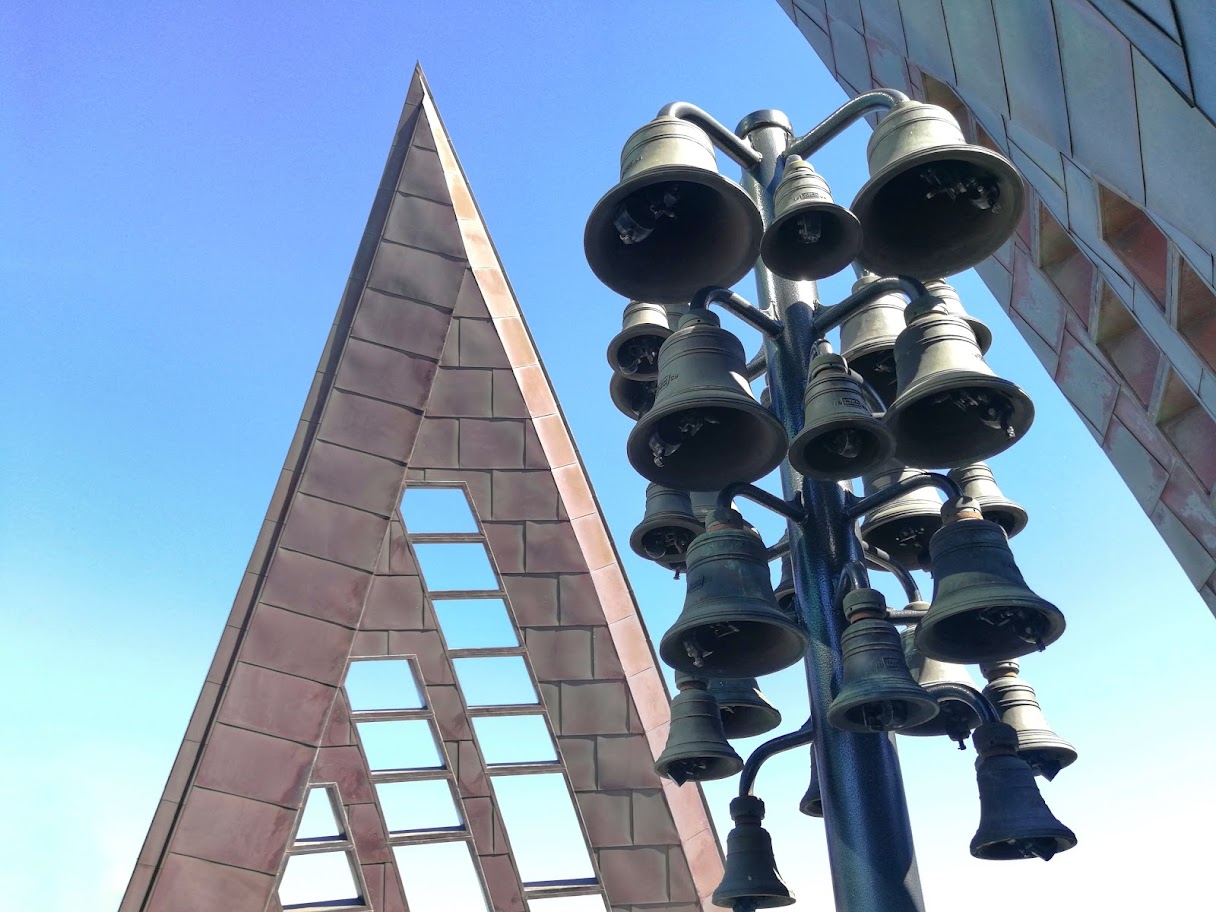 One local company in Perth that is involved in this tourist attraction: